Chemist, alchemist and inventor, but also a funny writer. He enrolled in the faculty of physics but interrupted his studies for some time

after the end of World War II.

Former teacher of Mathematics and Physics at Liceo A. Roiti in Ferrara.

As a young man, for economic reasons, he carried out many activities: draftsman, blacksmith, mechanic, construction assistant to the Civil Engineers, electrician, glass blower, illuminated signs and scientific equipment, photographer, sugar chemist. Subsequently, chemical researcher, designer and builder of chemical plants (he built the first and only Italian plant for the production of silicones at SIDES in Vicenza).

Owner of Italian and German chemical patents in the field silicone.

During his life he mainly dealt with environmental clean-up, energy saving and research on alternative energies. To remember his "anti-noise" patent, that is a substance to prevent rust under cars, which did not find luck at FIAT because

From 1958 to 1968 he worked, as director of the Research and Control Laboratory, in the Italian-American Society Rheen-SAFIM in Milan / Melzo, which carried out its activity in the metalworking sector. One of the winners of the EURATOM ST / A / 34/64 Competition and registered for 2 years in the reserve list of places as scientific officer of the EURATOM Chemistry sector.

He was selected as a high vacuum / LASER research technician at C.I.S.E. (assignment that he had to refuse due to the low remuneration offered). Director for over 5 years of the research laboratory of the Bolognese chemical plant FOSFA COL.

After retirement, in 1982 he retired to a farmhouse in Palata Pepoli (Crevalcore-Bologna), where he set up his small research laboratory. From the late 1980s to his death he was Director of the Andromeda (research) Laboratories. 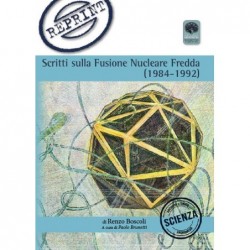 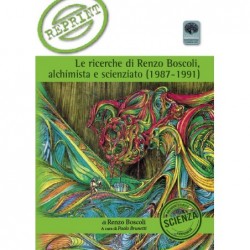 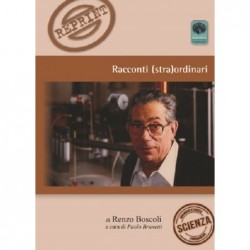 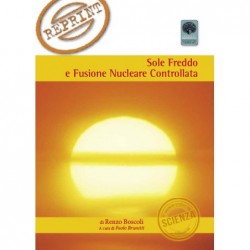 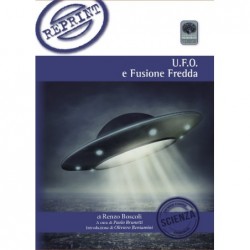