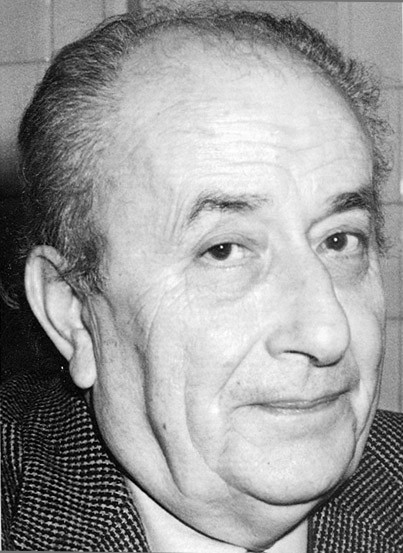 Gianfrancesco Valsé Pantellini (Rufina, 2 April 1917 - Vicchio, 19 December 1999). Since he was a boy, he studied electrochemistry with the help of the village pharmacist. After high school, in 1936, he enrolled at the University of Florence. Due to the outbreak of World War II he is forced to interrupt his studies which he will finish in 1947, graduating in Pure Chemistry with an organic biological address. He has worked since 1946 with Prof. Giocondo Protti at the Autonomous Cancer Center of Ancona, following research investigations yeast enzymatic action and the Piroertal action of the same against the neoplastic cell. He participated with personal communications at the Cancerology congresses in Florence, Cremona, Baden Baden, New York, etc. Follower of the atomistic scientific thought of the masters Saent Gyoägyi and E. Maiorana, keeping in touch with scholars of various research centers in parallel with the researches of Linus, Pauling, Kemberg, Marks, Lapis, Zsende, Kervran.Valsé Pantellini discovered the therapeutic properties of Potassium Ascorbate in the treatment of degenerative diseases such as cancer, AIDS , multiple sclerosis and more. Pantellini with his discovery substantially reconfirmed the validity of that line of research which revealed the existence in nature, in living bodies, from plants to man, of phenomena of "cold nuclear fusion", of "transmutation" of elements When Pantellini made his discovery known, silence followed, at best, or ostracism, sometimes even violent, by the "Institutions" and the so-called "Official" science. Pantellini's "scientific proposals" undermine the huge profits that the pharmaceutical multinationals, and not only them, make in the exploitation of what has become the disease industry. 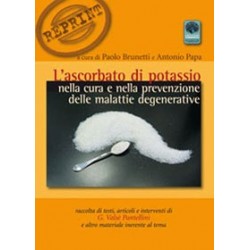 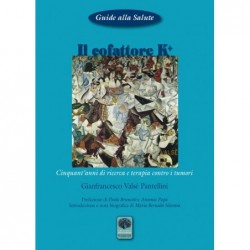