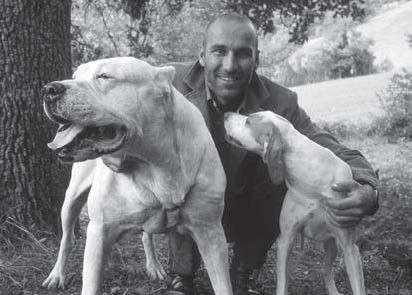 Graduated in 1991 in Bologna with an experimental thesis in Animal Ethology, he obtained a diploma in Unicist Homeopathy, followed by a diploma in Bioethics at the UPRA in Rome. He is a member of the "Researchers for Life" group of the Pontifical Academy. Already as a student he showed opposition to the paradigms of official medicine and the relative randomness of nosological events, developing the concept of Healthy and Health at the beginning. The intended encounter with holistic philosophy celebrates the union with the naturalist thought expressed in the Vis Medicatrix Natura and observed with an investigative spirit from a very young age. With Biological Medicine he then creates the semantic and evolutionary link on the origin of the disease and the possibilities of healing, while in the ioetics he sees the possibility of an epistemological dialogue on the philosophy of medical science, solely focused on the service of man. 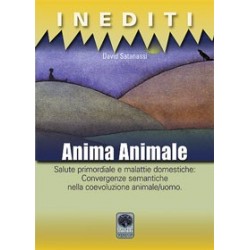