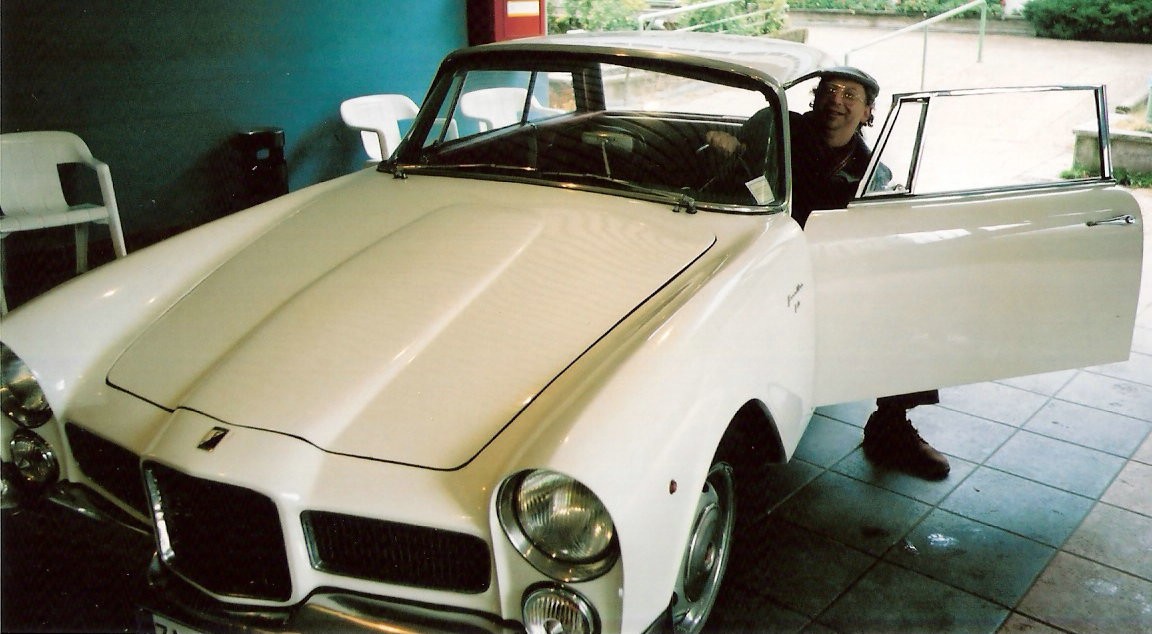 Edgardo Ferrari, was born in Bologna on November 7, 1958, resides in Sambuca Pistoiese (PT) and graduated in foreign languages ​​and literatures at the University of Bologna with a thesis on Laurence Sterne's "TristramShandy and the romance code in training ". The paternal grandfather Roberto was from Sambuca, while the grandmother Ines Fornaciari (distant relative of Enzo Biagie Francesco Guccini) was from Pavana. His father Gastone was a physician and partisan in the area as well as Mayor of Granaglione before, during and after April 25, 1945. Collector and enthusiast of historic cars and journalist, he began his career as a collaborator of the monthly “Vintage car ”In Treviso for which he carried out numerous researches and monographs from 1988 to 1993. At the same time, in 1989, he founded the Bagni della Porretta Auto Moto Storiche club together with some local enthusiasts. Subsequently he wrote studies and articles of historical, local, linguistic and dialectological interest, also collaborating with the magazine "Gente di Gaggio" and with the monthly "La Gazzetta dell’Appennino". Furthermore, he participated in the compilation of the “Toponymic Dictionary of the Municipality of Sambuca Pistoiese”, in the census of votive images that the Province of Pistoia started in this Municipality and in the numerous researches carried out by Francesco Guccini on local dialects. From 1995 to 2005 he was deputy director of the newspaper of "Appennino TV" on behalf of which he conducted numerous reports, inquiries and interviews with famous people. Collateral to these journalistic activities and as a scholar of local history and language, Ferrari has also always cultivated the writing of stories and plays as a method of "mental hygiene" without ever publishing the results of those efforts. Ferrari returned to dealing with historic cars at a publicistic level, starting a new journalistic collaboration with the fortnightly in Faenza "Epocauto" in 2008. In the meantime, the author wrote this novel that he composed from 2004 to 2011, which is inspired by his family history to offer the public a glimpse of the century that has just passed. From June 2004 to 2014 he held the position of Councilor for Culture of the Municipality of Sambuca Pistoiese. 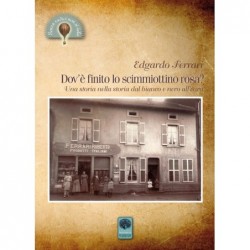 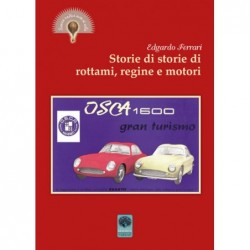