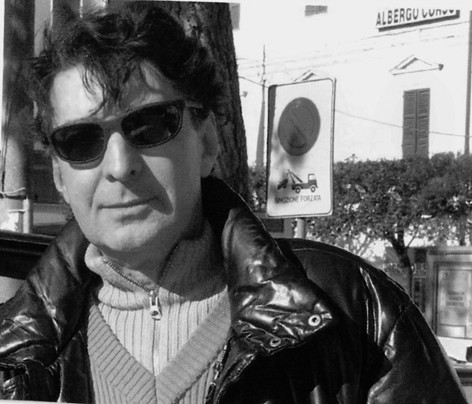 Born in Turin. Salesian Studies. Then a soldier in the mountains of Trentino. From 1970 he worked in Potere Operaio then, after the first days of June 1973, in "Autonomia Operaia". Having previously moved to Paris to attend the Ecole Nationale des Beaux Arts, he was part of the "International Office" of Potere Operaio . In Paris, with some normaens, including Yann Moulier-Boutang, de l'Ecole de larue d'Ulm, he set up the study group "Matériaux pour Intervention", which later became "Camarade", a political group closely linked to Thesis of Potere Operaio. In September 1977 he organized with Gilles Deleuze and Felix Guattari the adhesion and participation of "French intellectuals" to the Bologna Days. Finding the Parisian preparation Montesano clashed, considering her infiltrated, with Maria Antonietta Macciocchi (at that time still a militant of the PCI) who was able to confirm the true nature of her sudden appearance in the "movement" by reducing the commitment of the French to a "transfer" of the intellectuals organized by herself. A sort of bridge, similar to Zangheri's snacks, launched by the "intelligent" part of the PCI towards Autonomy. After the flood, he has collaborated with Andromeda since 1982. Finally, remembering his vocations, Montesano takes up Painting and Theater, two paths that lead to the art (set aside) of working without doing anything. He considers himself lucky because he has always been the master of his own (worldly) time. Because almost everyone has offered him friendship. Because he has no children to worry about and, above all, for having always found next to him Thèrese Indjidjian, a woman, his wife who, without asking anything, supported him through good times and bad times. 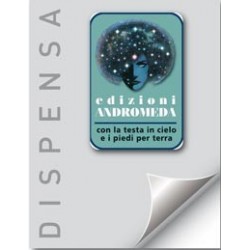 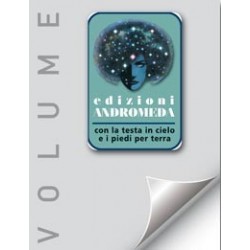