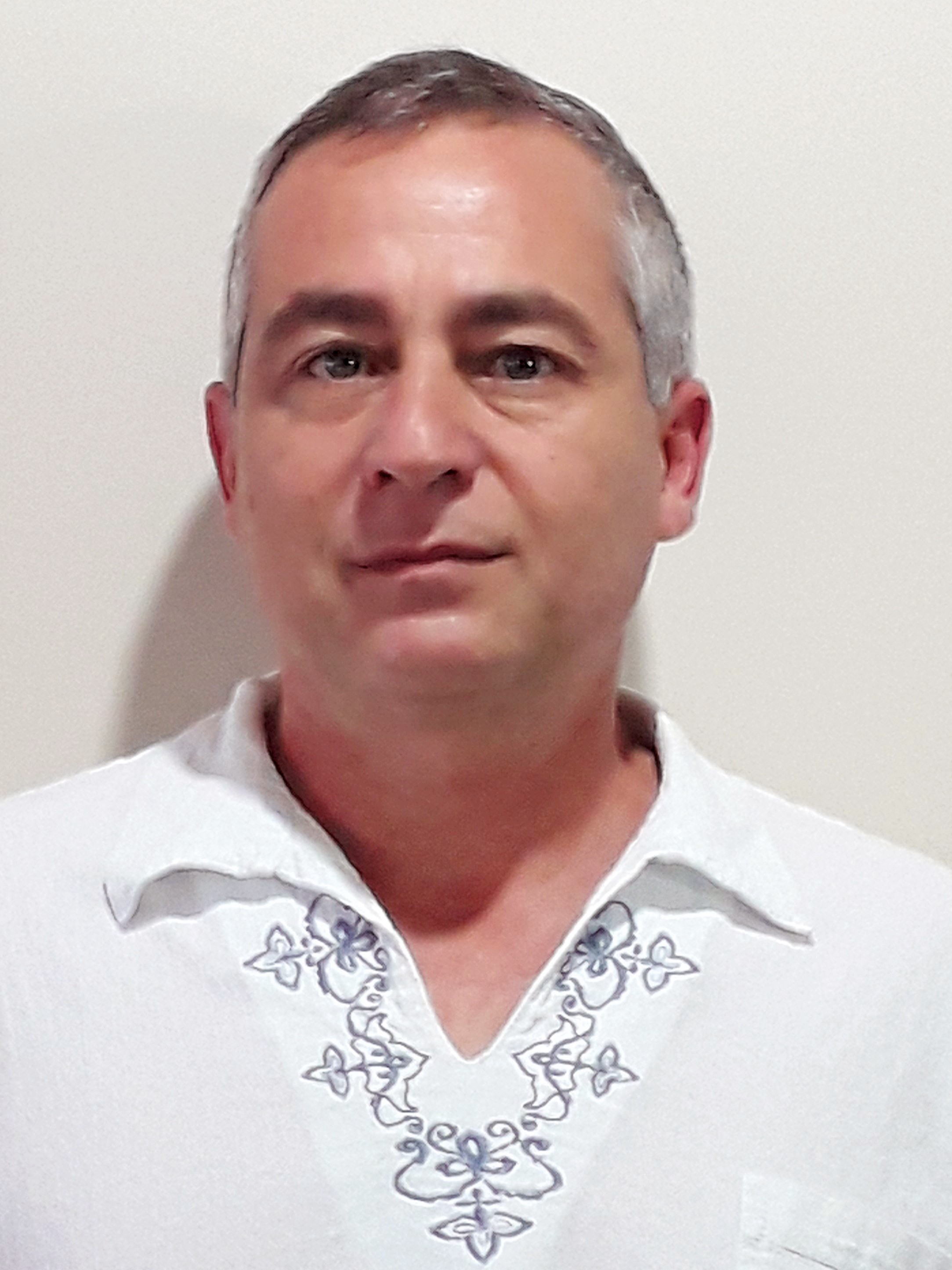 From 1996 to 2000 he was in Babahoyo in Ecuador, with the NGO ACCRI, as an international volunteer, in charge of a professional training project for child workers.

From 2005 to 2016 he was in Trieste and again for the NGO ACCRI coordinator of information, development education and fund raising initiatives. In 2015 he received the Certificate of "Pranic Healer Associated", from the Institute of Inner Studies of Manila (Philippines).

In 2008 he edited the volume "Donne e frontiera - Ženske in meja", a collection of oral history (bilingual Italian / Slovenian) published in paper and CD-ROM by

ACCRI and the Province of Trieste. In 2015 he concluded the writing of the historical novel "The revolution of the like" (which still remains unpublished).

Since 2016 he has resided in Cuenca in Ecuador, where he works as a holistic therapist and is the owner of the “Canaruti veg-italiano” restaurant. 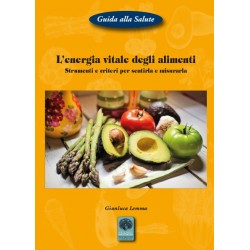